Home / Services / News / The CSTB is investing in the creation of sustainable cities in... 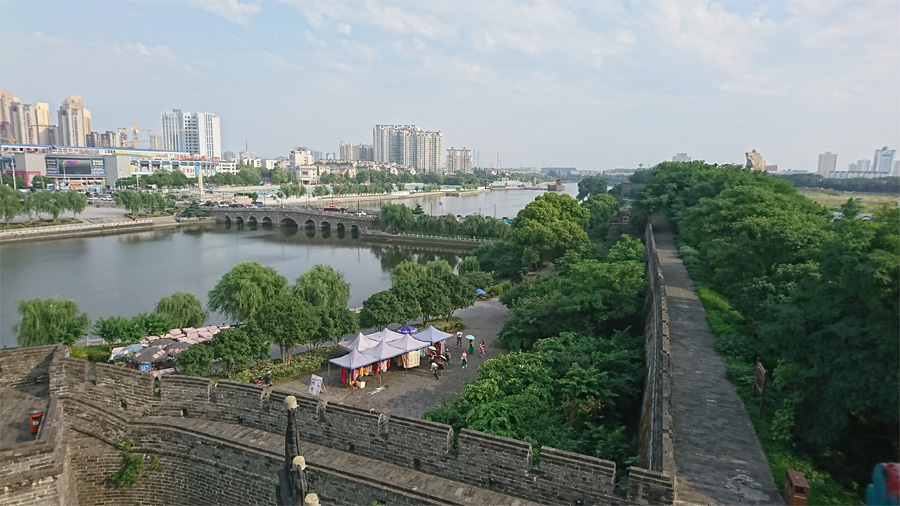 The CSTB is collaborating with two partner institutions in China to develop sustainable cities in the country. Eventually, about 10 eco-cities will spring up and become pioneer cities.

The Chinese government is implementing an ambitious policy to rebalance the distribution of its population on its territory. Because the country’s coast is urbanized and saturated, the initiative aims to attract new populations to existing rural towns and create the conditions for an environmentally respectful economic and social development. Two partnerships have been forged between Chinese urban management organizations and the CSTB.

To guide the sustainable urban development of Chinese cities, the CSTB brought together experts from different fields—energy, environment, water management, risk mitigation—and teamed up with urban planners, including David Mangin, who received the 2008 Grand Prix de l'Urbanisme, the French urban design award, and Florence Bougnoux, his associate, a specialist in sustainable cities, eco-neighborhoods and eco-cities from the architectural firm SEURA.

Under the leadership of the CSTB, discussions take place with the CECA and local authorities through local workshops, each dedicated to the development of two or three eco-cities.

To date, four cities have benefited from the guidance of the CSTB: Jingzhou to the west of Shanghai in Hubei Province; Jilin and Panshi north of Beijing in Jilin Province; and Qingyun in Shandong Province in the northwest of the country.

This common work around low-carbon urban development fits into an “eco-city” project based on nine criteria of the Chinese “eco-city” label managed by the Chinese Ministry of Housing and Urban and Rural Development.

In addition, these four cities are pursuing HQE™ development certification.

A fifth city is joining the efforts: Foshan, in Guangdong Province.

The design of urban projects, driven by the CSTB, includes several themes to turn current cities into eco-cities. This involves: