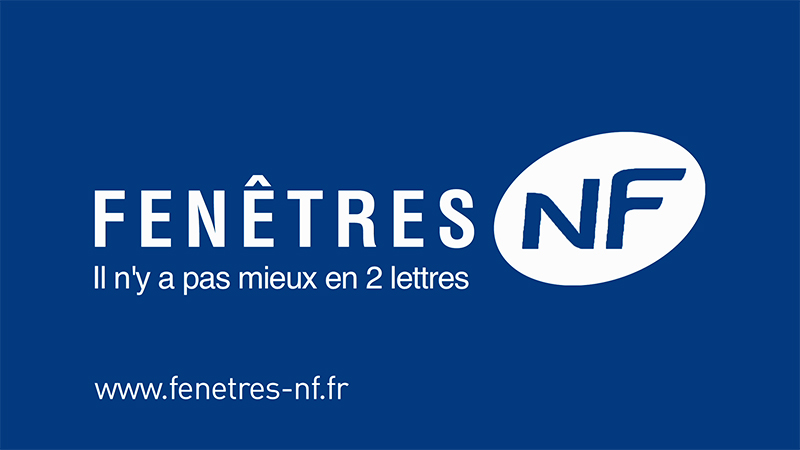 The CSTB, the French Technology Institute for Forestry, Cellulose, Wood Construction and Furniture (FCBA) and the Union of Exterior Carpentry Manufacturers (UFME) is launching a new communication campaign devoted to NF-certified windows as part of the continuing 2014 “Fenêtres NF” radio communication campaign.

Starting on March 21 and lasting nearly a month, viewers of France Télévisions channels (France 2, France 3 and France 5) and BFM TV will discover a mini-saga of three commercials to raise awareness among homeowners, specifiers and tradesmen about the benefits of NF-certified windows. Using quirky humor, the ads show a couple living in housing that at first appears perfectly comfortable but who are in reality faced with annoyances due to the poor quality of window insulation: temperature, noise and energy costs. These are currently the three main reasons people change their windows.

The TV campaign will be coupled with Web banners, particularly targeting major websites for home decoration and furnishing, DIY, home building and renovation. The ads will also appear on the UFME, FCBA and CSTB websites as well as YouTube.

Meet the CSTB at Equipbaie 2018

François Jallot appointed Director of the Safety, Structures and Fire Performance Department at the CSTB